*Written before the latest changes/announcements were made in week ended 23/10/20. Will be updated shortly when full details of the new schemes are published – now out of date due to second lockdown in December for which the previous furlough scheme has been extended*

The Chancellor has recently announced the replacement to the existing furlough scheme. The new Job Support Scheme will come into force on 1 November 2020.

According to the very limited information currently available, “the Government will pay a third of hours not worked up to a cap, with the employer also contributing a third. This will ensure employees earn a minimum of 77% of their normal wages, where the Government contribution has not been capped.”

Unfortunately, at the time of writing, no detailed information has been published and, for example, we simply don’t know whether directors of their own limited companies will be eligible or how their claims will be calculated, as there is the requirement to work a third of their usual hours, but directors don’t have “usual” hours. There are other areas of uncertainty too so we await further information from the Government.

Details of what has been announced so far is on the Gov.uk website in a scant 4 page factsheet. 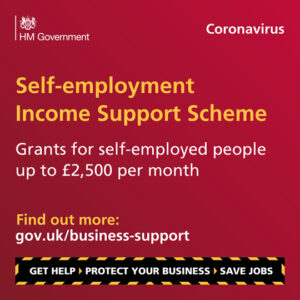 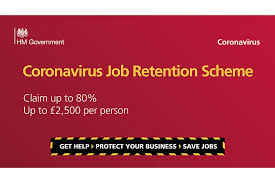 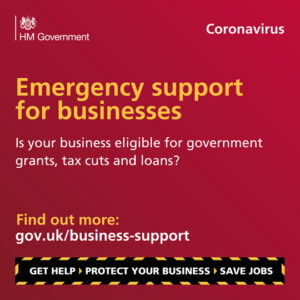